Home About the Charity 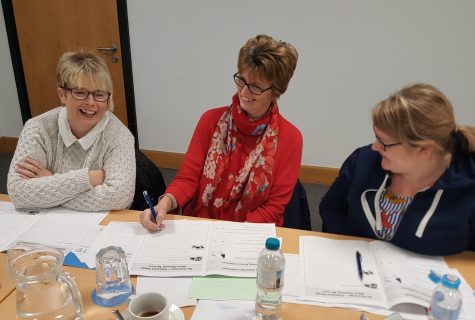 The Hertfordshire Nursing Trust is a registered Charity providing financial help for nurses in Hertfordshire. For further details, including accounts, are available at http://www.charitycommission.gov.uk/find-charities/.

Before the advent of the National Health Service the Hertfordshire Nursing Association was a federation of local committees, affiliated to The Queen’s Nursing Institute, which had responsibility for the nursing service by Queen’s Nurses nationwide. When district nursing became the responsibility of the National Health Service in 1948, the residual funds of these committees were gathered together to establish the Hertfordshire County Nursing Trust.

In 2014, the Trustees felt that the Trust Deed dating from 1952 required updating and a new constitution was drawn up to make the Trust into a Charitable Incorporated Organisation, with the Charity Commission registration number being 1158593. Hertfordshire Community Nurses’ Charity came into being in September 2014 and the Hertfordshire County Nursing Trust was wound up at the end of 2015.